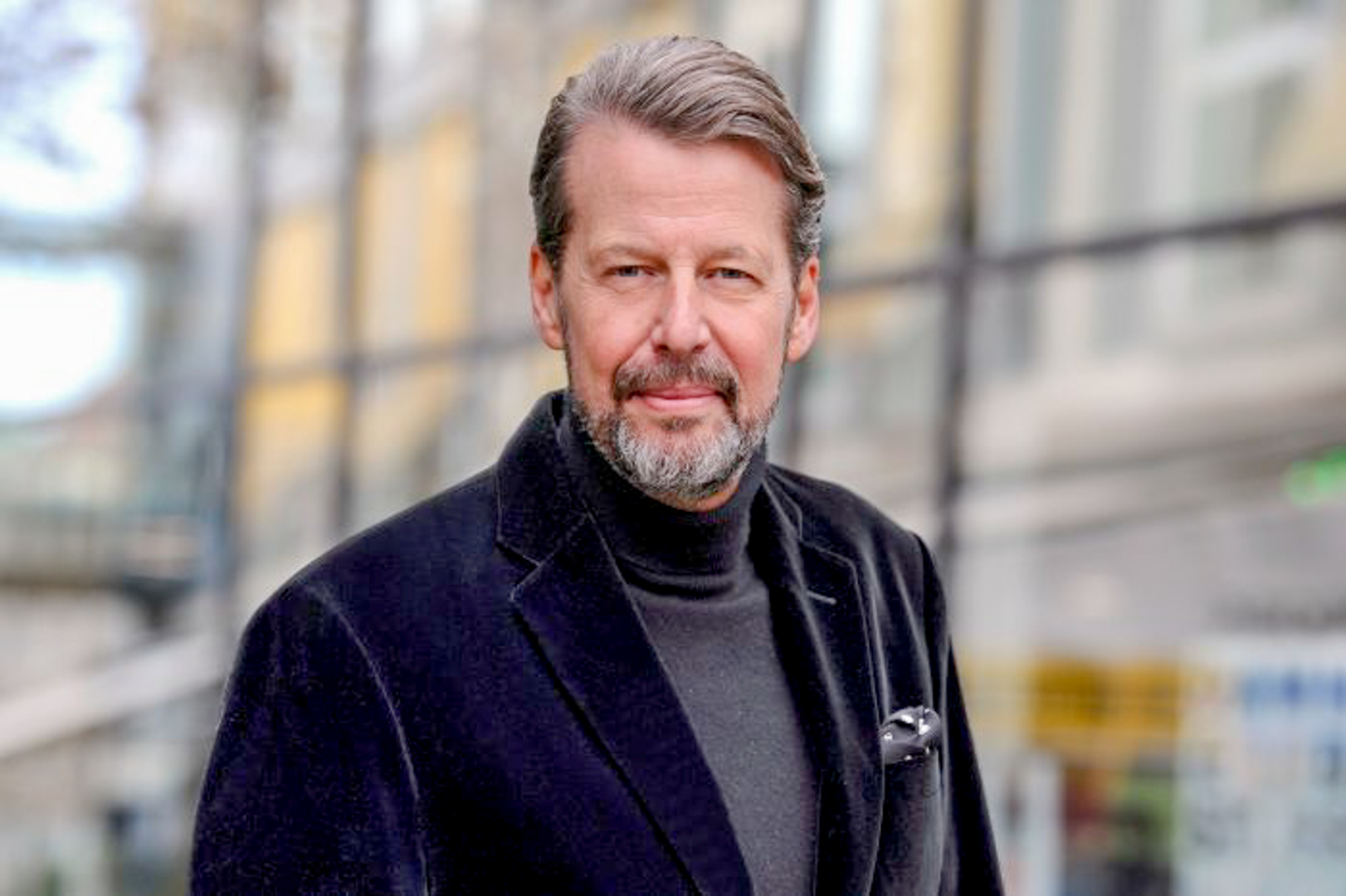 Geely Automobile Holdings Limited (HK.0175) announced that it has signed a strategic investment agreement with ECARX Technology Co. Ltd. (ECARX) to acquire approximately 1.51% of the company in return for an investment of US$50 million. The investment represents Geely Auto’s latest move in the field of automotive intelligence. Founded in 2016 by two automotive entrepreneurs, […] 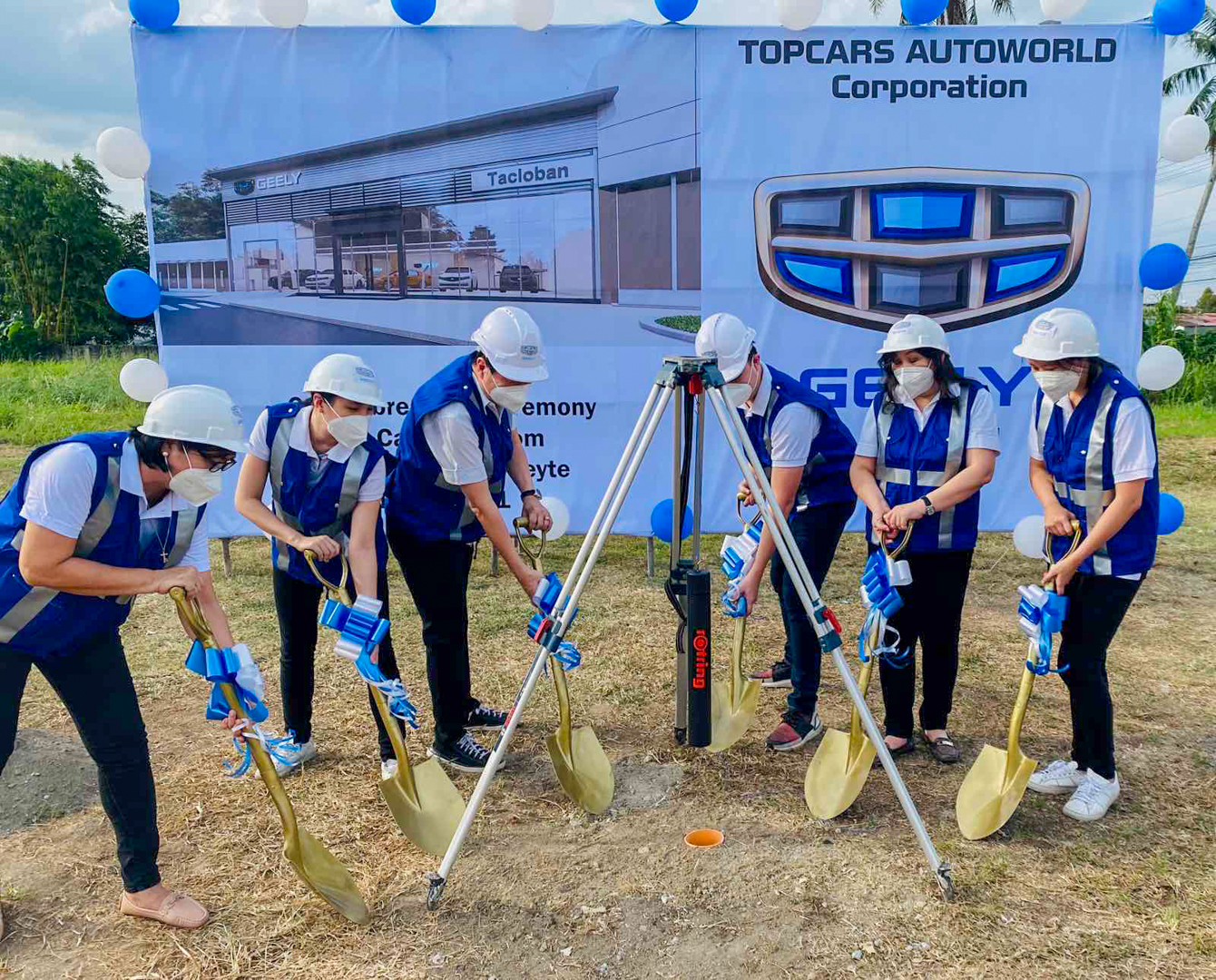 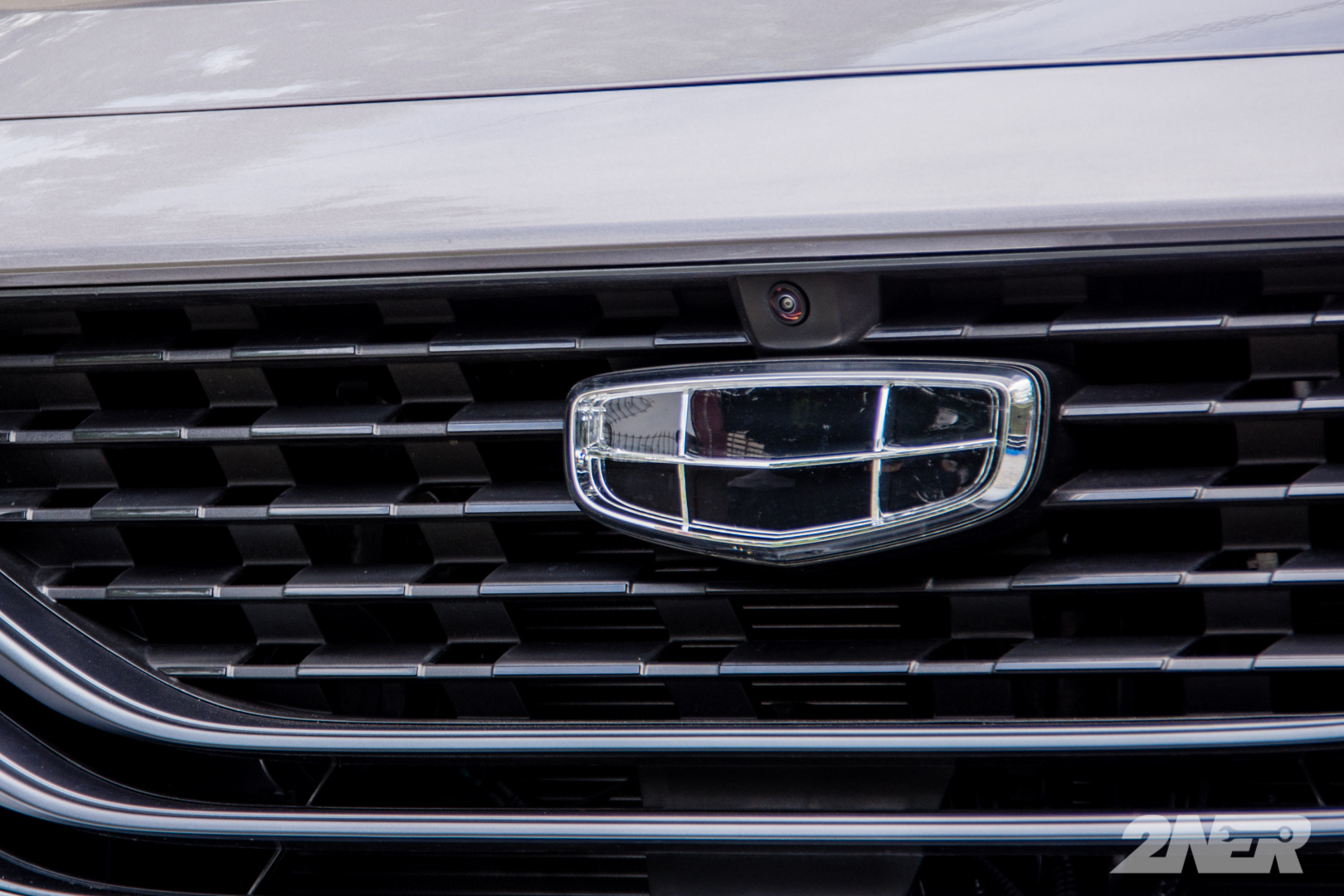 Sojitz G Auto Philippines (SGAP) emphasized its goal to ramp up its dealer network expansion efforts this year during its midyear dealer conference. This, as more customers all over the country are beginning to notice the Geely brand. Speaking before SGAP’s dealer partners, SGAP President & CEO Yosuke Nishi said “In the past months, we […]

Sojitz G Auto Philippines (SGAP), the official distributor of Geely in the country, offers exciting prizes to customers who will book and complete a test drive for the Geely Coolray and Okavango from August 2 to September 30, 2021. Big Drives and Fun Wins SGAP has launched a new test drive program dubbed as Coolray […]