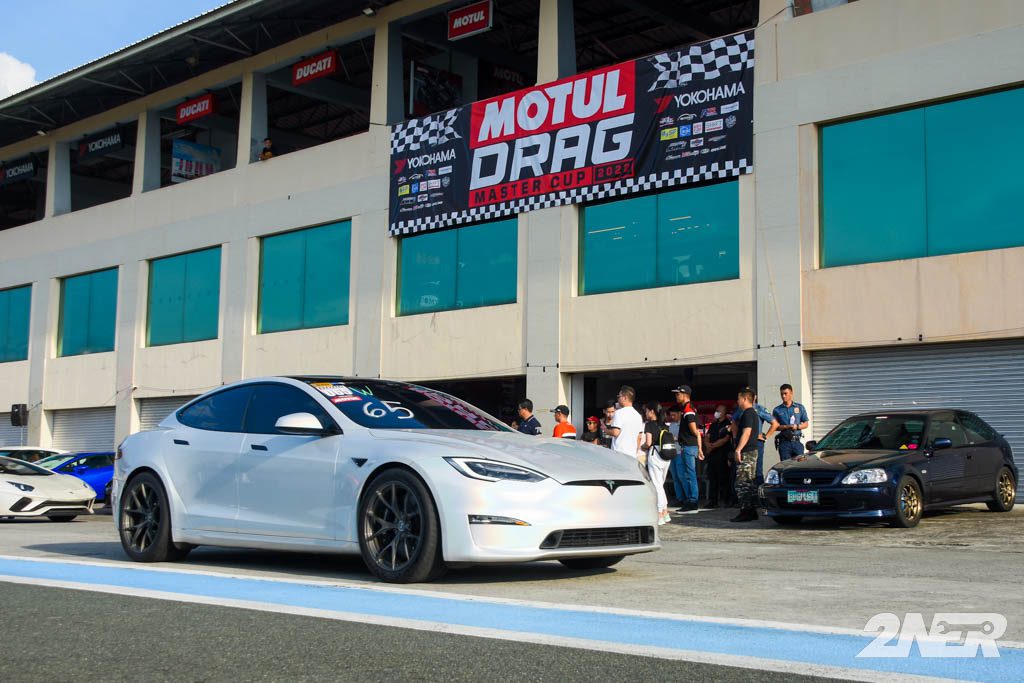 Gearheads from the all over the country congregated at the Clark International Speedway for the second leg of the 2022 Motul Drag Master Cup. The two-day event held last October 22-23, 2022 was attended by almost every drag racing enthusiast, hoping to win a portion of the Php 1,000,000 (total) prize money up for grabs. 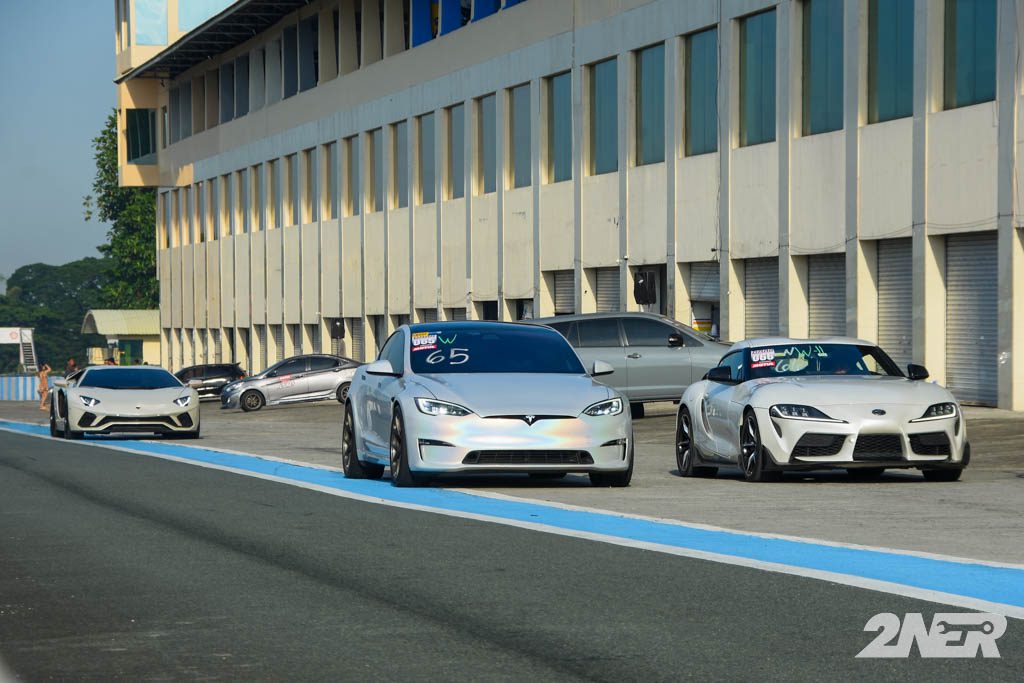 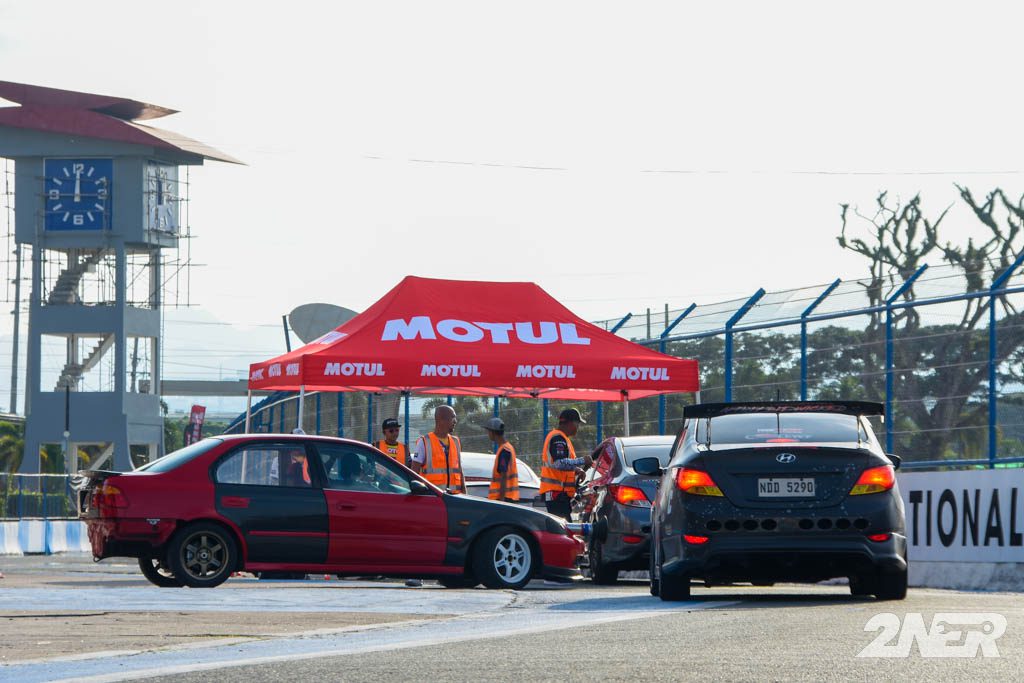 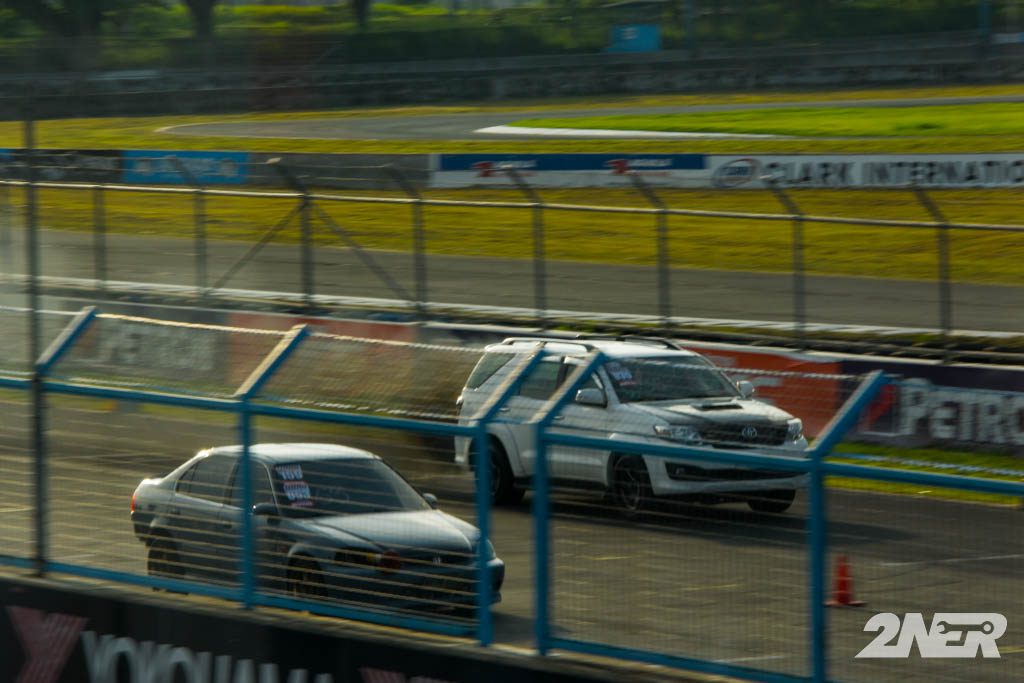 Competitors brought out their best ‘bakal’. Drag strip staples like the Honda Civics and Hyundai Accents out in full force. Diesel burners like the Toyota Hilux, Fortuner rolled coal down the strip.

Sports cars like Porsches, Nissan GTR R35s and current gen Toyota Supras were stretching their legs. Supercars from brands like Lamborghini and Ferrari also came out to play. A treat was seeing a Tesla Model S Plaid how things were done the 1320ft. 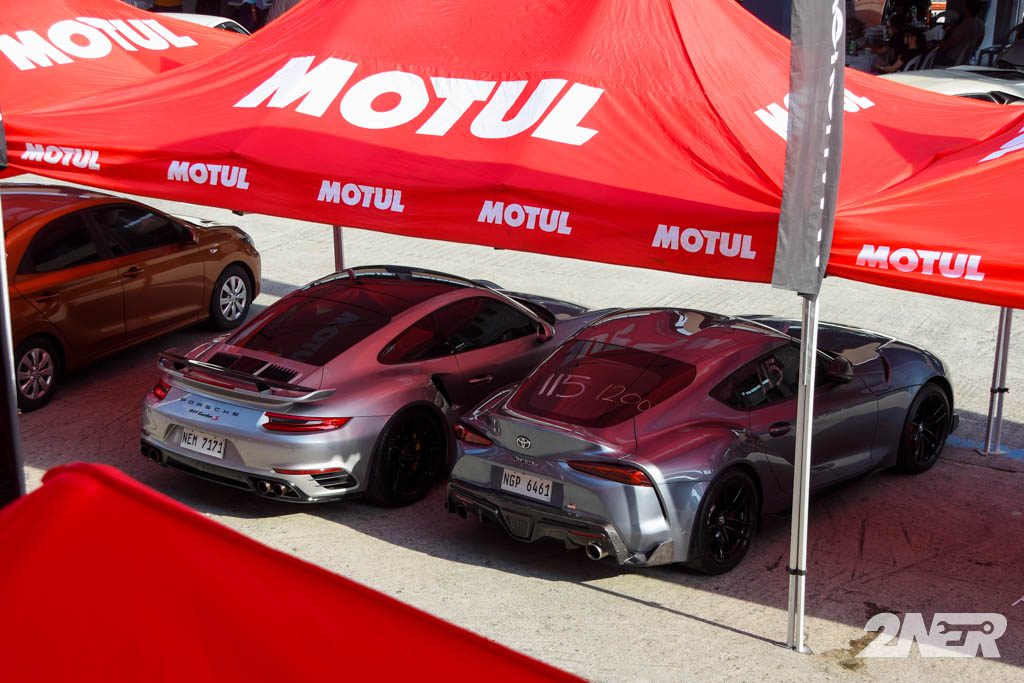 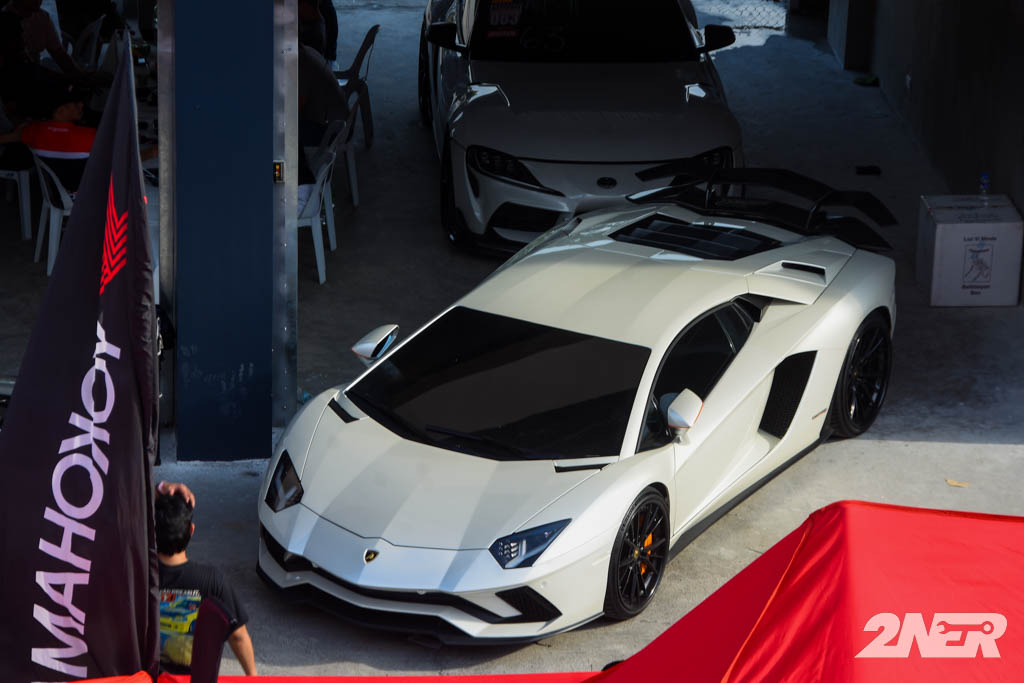 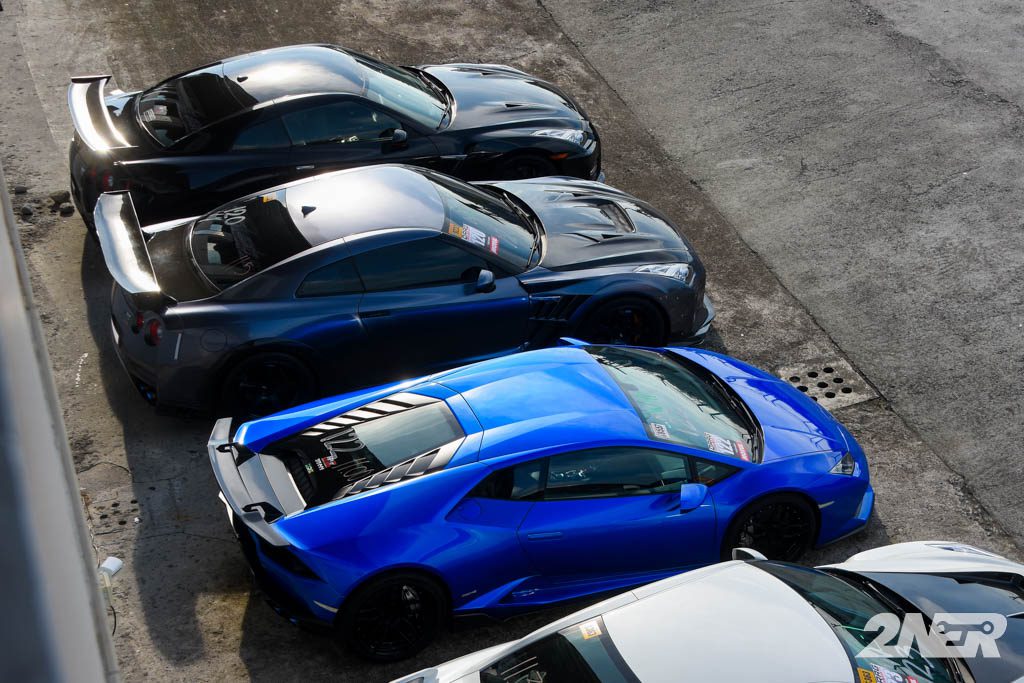 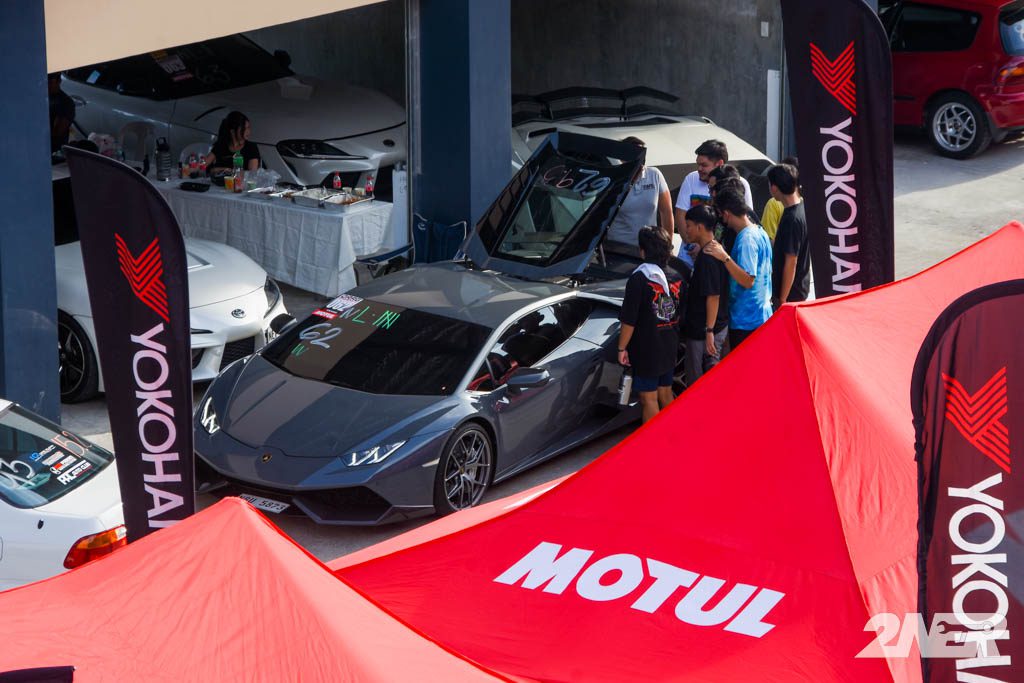 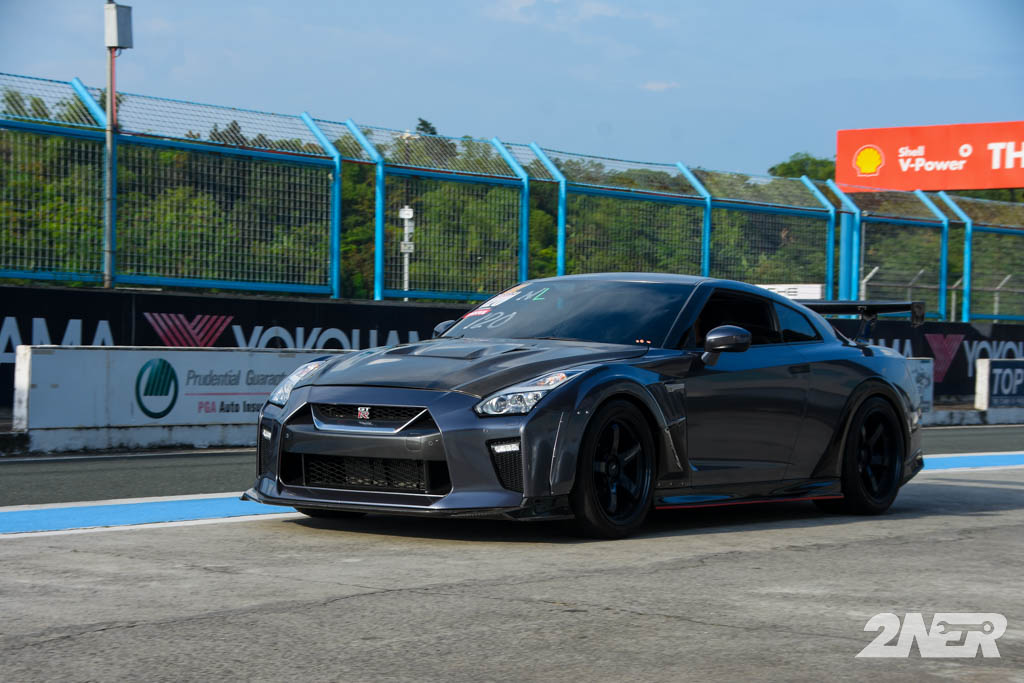 The winners of the 2nd heat of Motul Drag Master Cup 2022 are as follows. (race results supplied by the organizer) 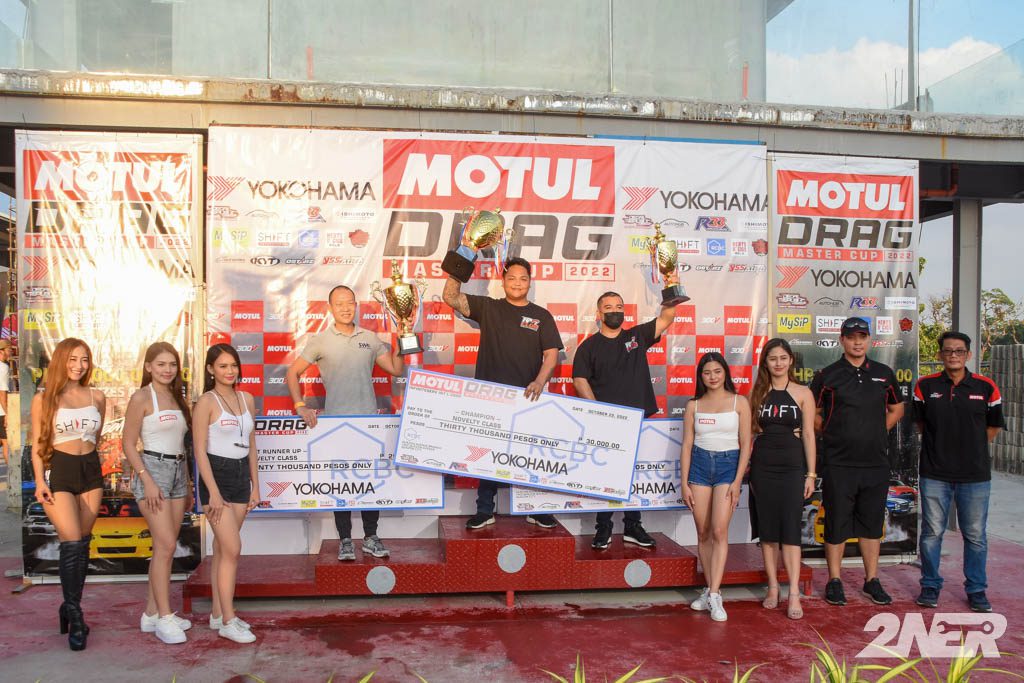 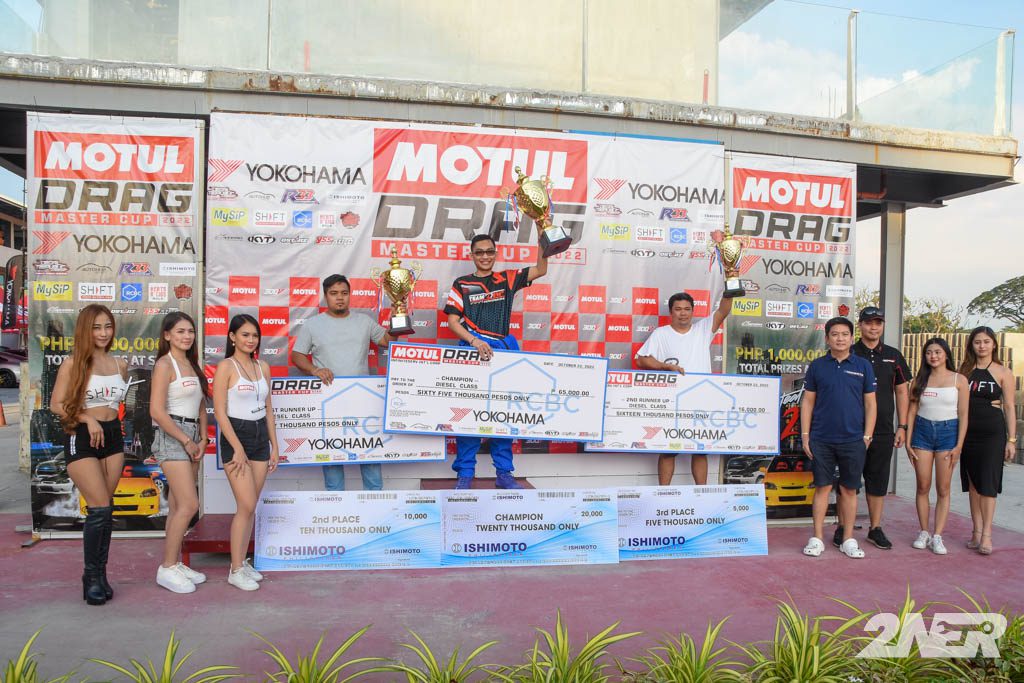 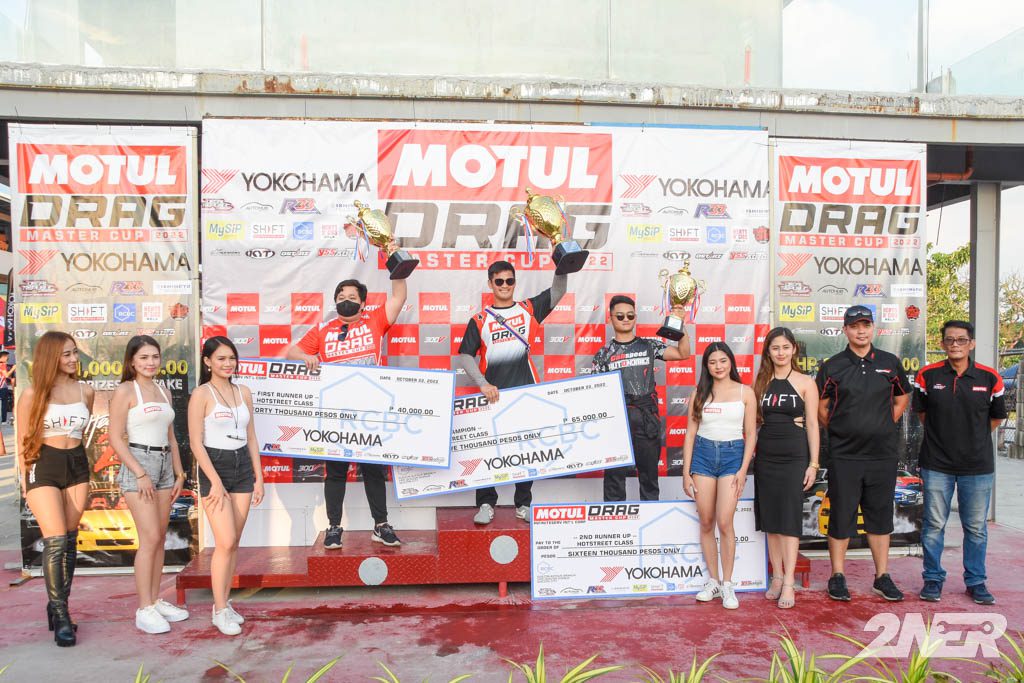 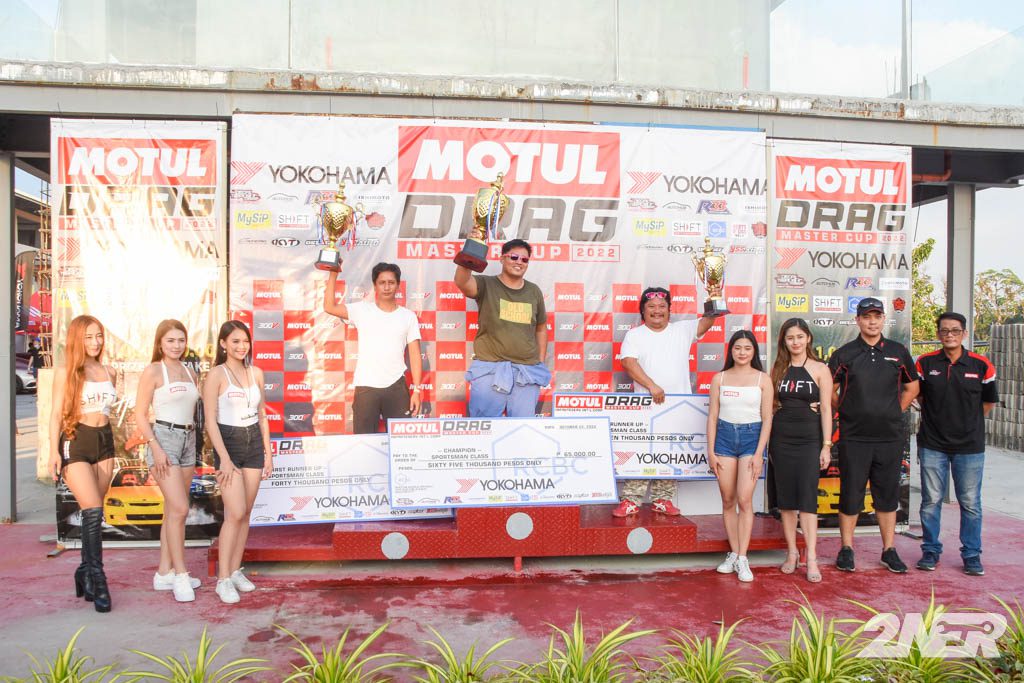 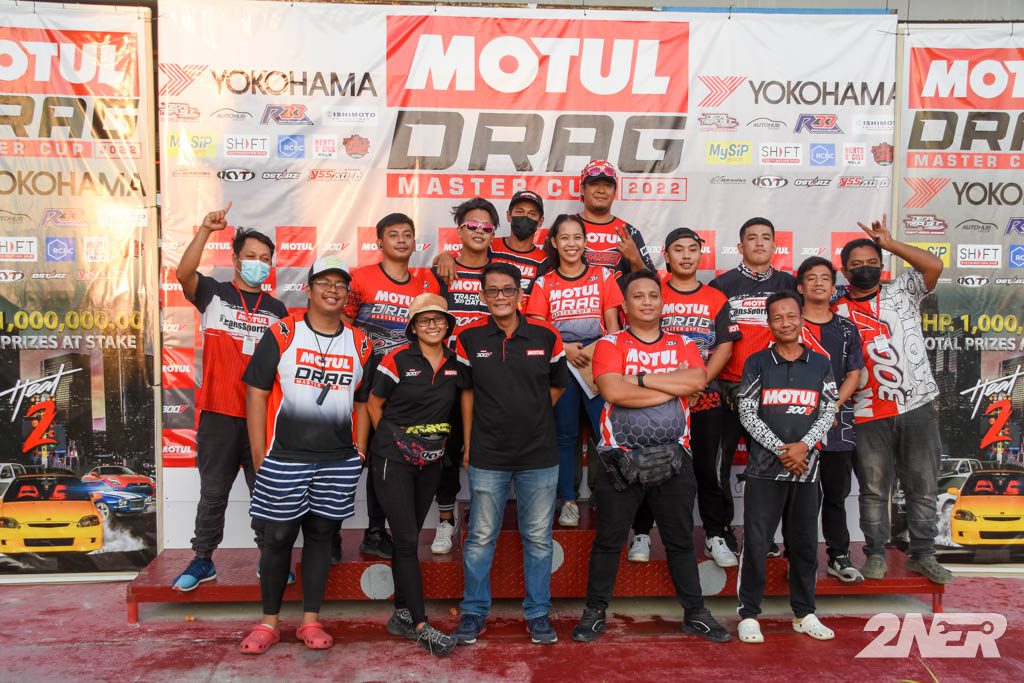 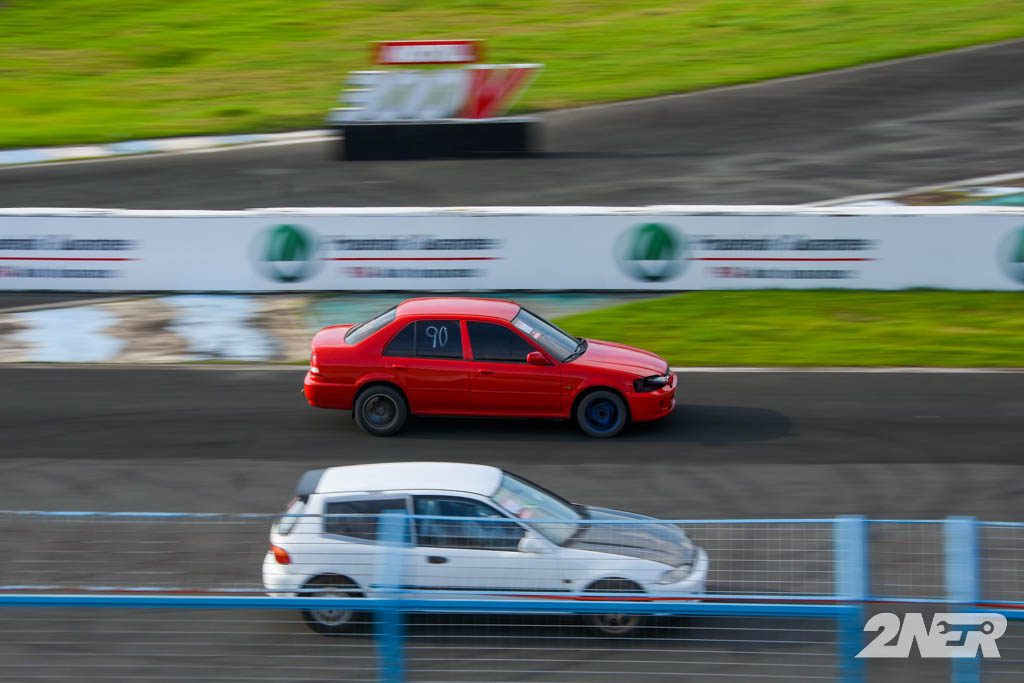