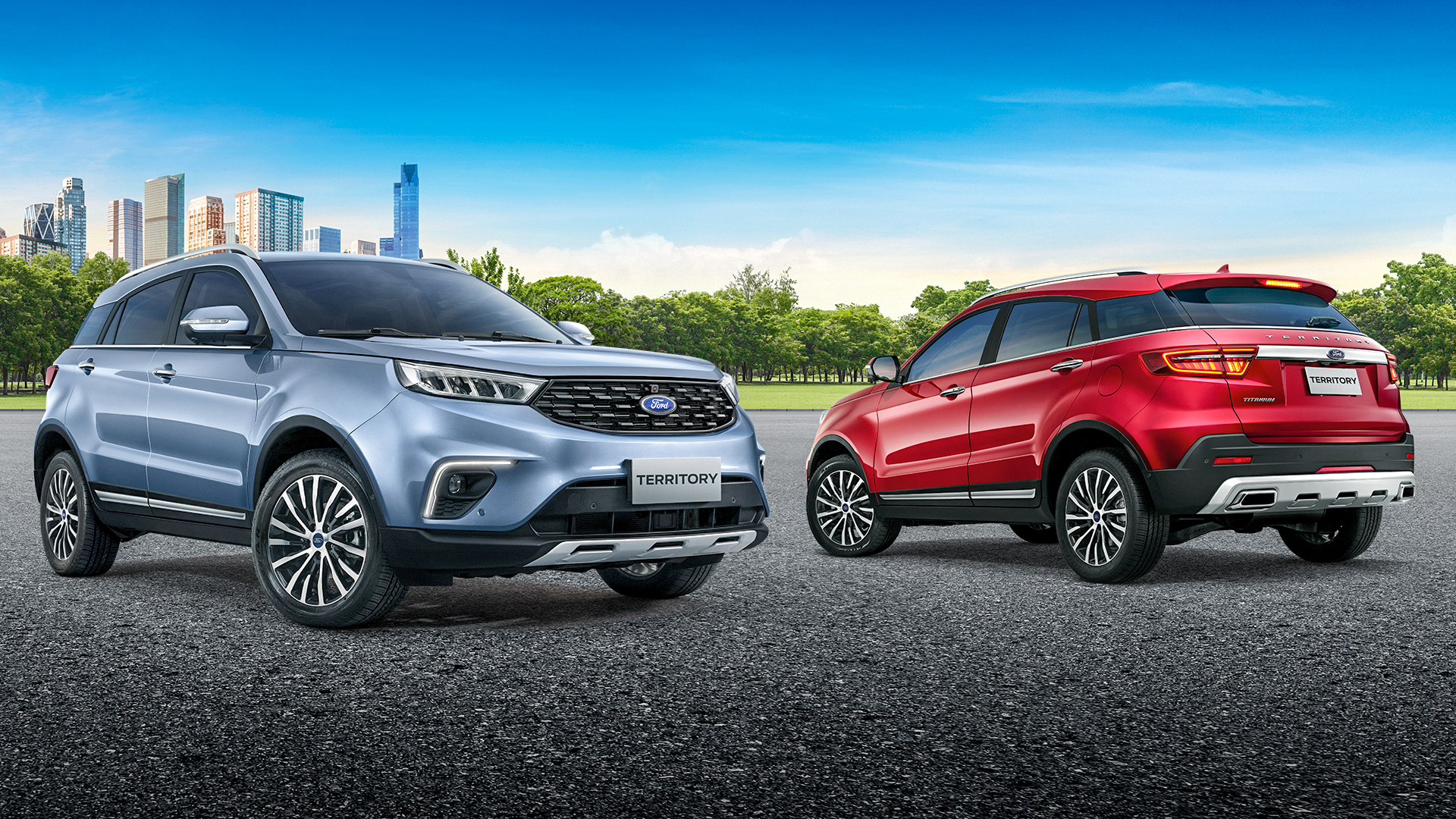 After two years since its launch in the Philippines in August 2020, the Ford Territory remains one of Ford Philippines’ top-selling vehicles and one of the best-selling SUVs in the market. The Ford Territory delivered strong sales in the first half of 2022 with 3,691 units sold, an increase of 11 percent from previous year, cornering a 52 percent market share in the small SUV segment.  It also posted in June its best-ever retail month performance since its launch with 1,574 units sold, which is almost thrice the volume sold in the same month last year.

“We are delighted to see that the Ford Territory has maintained its appeal to Filipino SUV customers two years since it was launched,” said Mike Breen, managing director, Ford Philippines. “The Ford Territory remains one of our most important vehicles in the Ford lineup and we are excited to sustain its success for the remainder of the year.”

The Ford Territory reached its 10,000th customer milestone earlier this year, and is poised to hit the 15,000th sales milestone before the end of 2022.

The Ford Territory combines a sleek and stylish look, impressive performance, and smart and safe technologies in an SUV. Owners through the years have raved about its commanding presence on the road, as well as proven performance that balances power and fuel efficiency. With its powertrain, owners get to enjoy lower service maintenance costs with a once-a-year scheduled service interval for better ownership experience.

Its smart, safe and convenient technologies have also been regarded as the owners’ favorite features, particularly those that belong to the Ford Territory Club Philippines, a community of Ford Territory owners and enthusiasts whose membership has now reached over 22,000. These include the panoramic moonroof, 360-Degree Around View Monitor, Blind Spot Information System, 10-inch infotainment system, and Apple Carplay with wireless connectivity feature and Android Auto capability.